How Child Care Can Help with Your Children's Social Skills 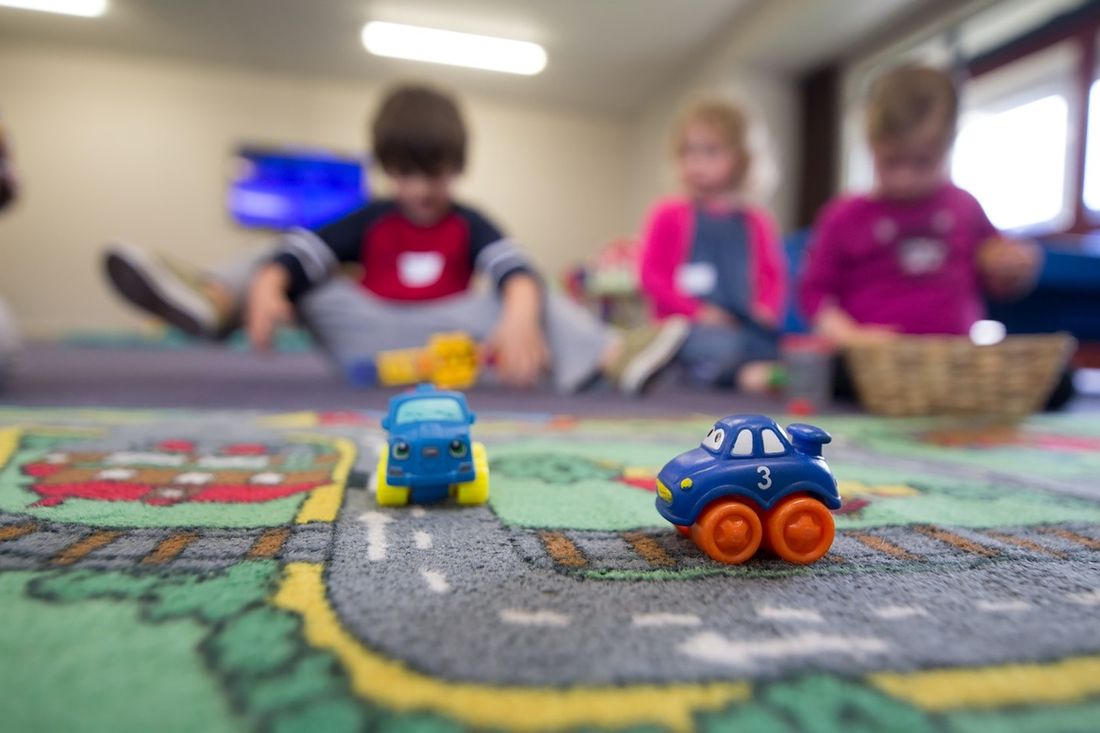 Most people see child care facilities merely as a place where they can drop their children off while they go to work or run important errands. While precisely child care is about taking care of children, the benefits go far beyond that.

One of the biggest benefits of sending children to child care is the effect on their social skills. Would you believe it if we told you that child care facilities could help develop social skills in your child? Well, we won’t be surprised if you’re hearing it for the first time.

If you’re feeling guilty about having to send your child to child care, it’s about time you bid farewell to mom guilt (or dad guilt) because you’re actually doing your child a favour. Let’s see how.

Children Learn to Be Around Other Kids

If your child stays home most of the time, there’s no way they would know how to behave around other kids. A child won’t know how to share if they don’t go out and spend time with other children their age. This is particularly a serious issue if your child is the only kid at home.

Most importantly, if a child is confined at home, they won’t know how to make friends, and that’s going to create problems for them when they start going to school.

When a child goes to child care, they’re among other children. They learn what it’s like to be around others. They learn to share, bond, and make friends. All of this makes them socially active. And a socially active child is happier than children who don’t socialise as actively.

Children Learn How to Communicate and Empathise

Children are sponges. They soak in everything they see, hear, and learn. Children in child care facilities not only bond with others their age, they also learn how to communicate with them. This enhances their language skills. When they’re around other children, they see and hear everything (even if we think they’re too young to understand), and they learn to associate themselves with other children’s emotions. Children learn to empathise and that stays with them for the rest of their lives. A child who knows how to communicate and empathise will have no difficulty socialising at any point in their lives.

Children Learn to Manage Their Emotions

A child may feel angry, sad, frustrated, hurt and a lot more. If they don’t get what they want, they might feel angry. If someone teases them, they might get frustrated. If their friend stops coming to the child care, they may feel sad and lonely. The more emotions a child is exposed to, the better they’ll learn how to deal with them. Most people who find it difficult to socialise and blend in are often those who don’t know how to deal with the myriad of emotions they feel and that comes in their way of being socially active.

You may feel like sending your sweet little baby to a child care facility away from you is pretty harsh on them. It might even be tough for them for the first few days, but once they’re familiar with their environment, who knows, they may not want to come back home?